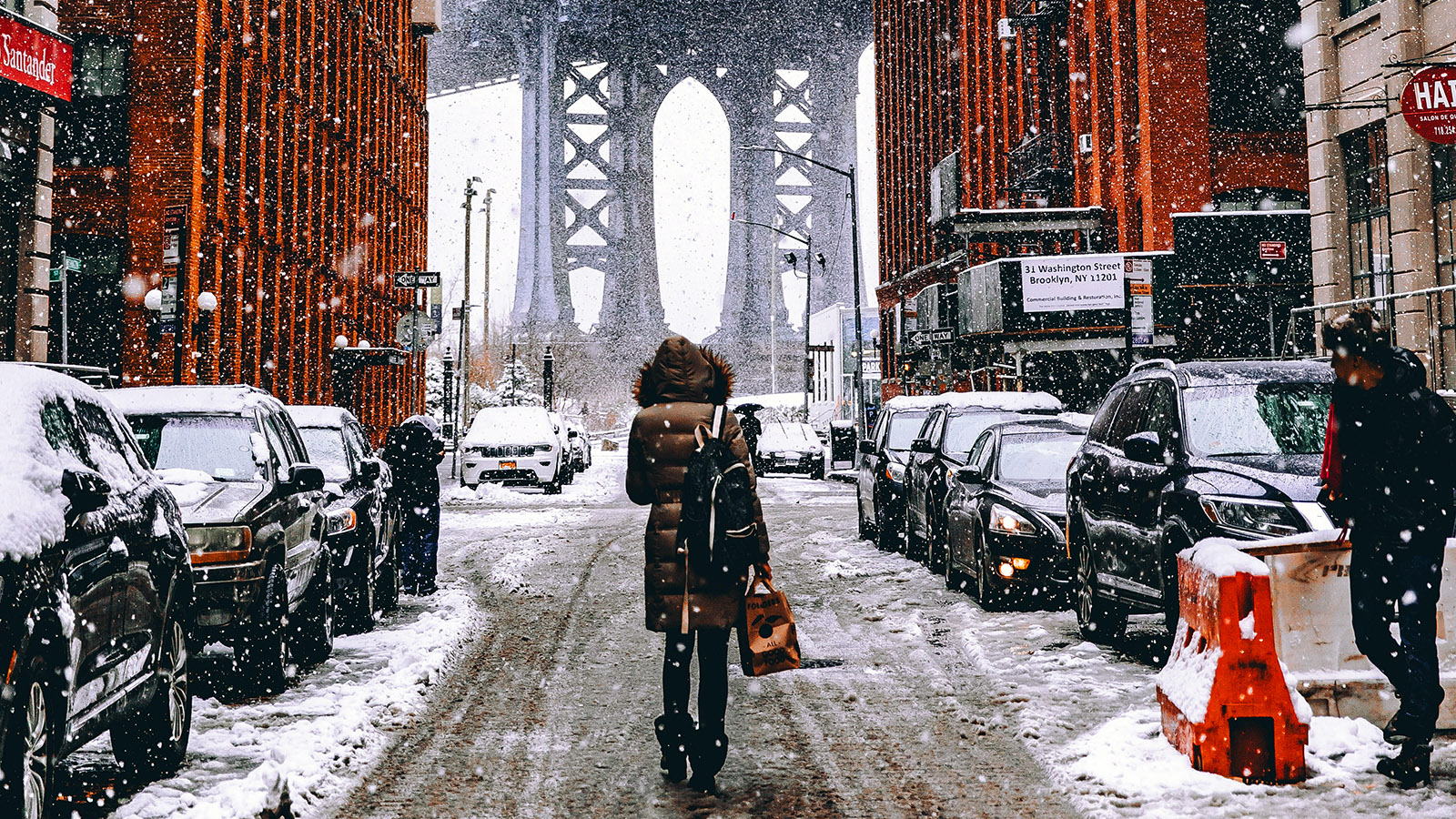 The winter season can be one of the most beautiful times of the year. Unfortunately, along with the freshly fallen snow and cozy snow days come familiar dangers like icy roads and avalanches. Raman spectroscopy can be used to create safer conditions for people to enjoy the outdoors on a winter day without fearing for their safety. The following examples highlight the use of B&W Tek spectrometers in research aimed at creating safer winter conditions.

According to the US Census Bureau, the average American’s commute to work is 27.6 minutes one way1. If you live in a place that reaches freezing temperatures, the winter roads are likely often slick from slush and ice which can greatly increase the chance of accident. The issue of ice on roads is typically solved using Sodium Chloride (NaCl), commonly known as table salt. It is very effective at melting ice, yet it has some downsides like corrosive effects on infrastructure and vehicles, and it can contaminate the environment2. One lesser-known danger of using excess NaCl on icy roads is the formation of a substance called hydrohalite (NaCl•2H2O). At very low temperatures, hydrohalite precipitates out of solution causing water to refreeze. This new combination is now resistant to regular NaCl deicing substances and reintroduces the danger of very slippery roads.

It is challenging to distinguish between regular ice and hydrohalite by observation alone.  That makes it very difficult to know when to lay down a different deicing chemical to eliminate the hydrohalite hazard. The Department of Chemistry at the Technical University of Denmark set out to solve this issue with the help of an i-Raman Plus 532. They found that the Raman profile of hydrohalite is clearly differentiated from regular ice (Fig. 1), so road crews could easily identify hydrohalite with Raman and switch to a different deicing chemical. This technique would be an effective way to increase the safety of the morning drive through the cold winter months3. 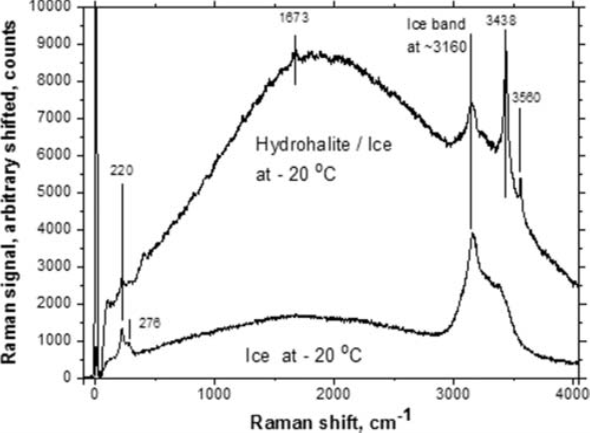 Likewise, Raman spectroscopy has been used to study how freshy fallen snow weathers over time and how this affects the mechanical stability of the snowpack. This was accomplished by members of the Departments of Energy and Chemistry at the Polytechnic University of Milan and LAMBE CNRS. They measured the Raman spectrum of different sized snow grains of different morphology using an Exemplar Plus with an excitation laser of 532 nm. By observing the changes in the Raman profile of the OH bond at different temperatures due to the change in morphology (figure 2), the different layers of snowpack could be distinguished4. Researchers were able to detect the presence of surface and in-depth critical morphologies responsible for slab avalanche formation. This technique could be used to detect dangers lurking far beneath the surface of the snow. 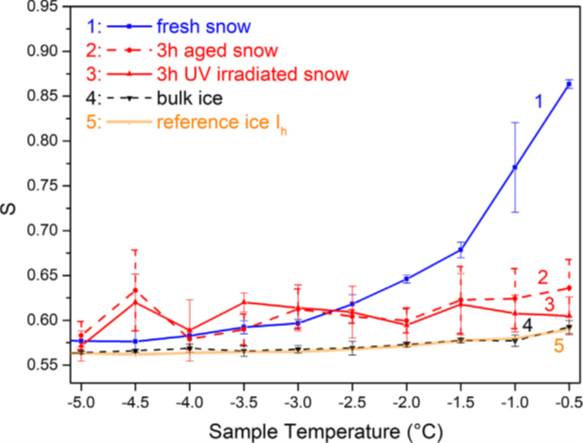 The winter introduces a lot of danger to regular activity so Raman systems by B&W Tek are being actively used by researchers so that you can enjoy safer holidays and outdoor winter activities. For more information about B&W Tek’s Raman systems, visit https://bwtek.com/technology/raman/.